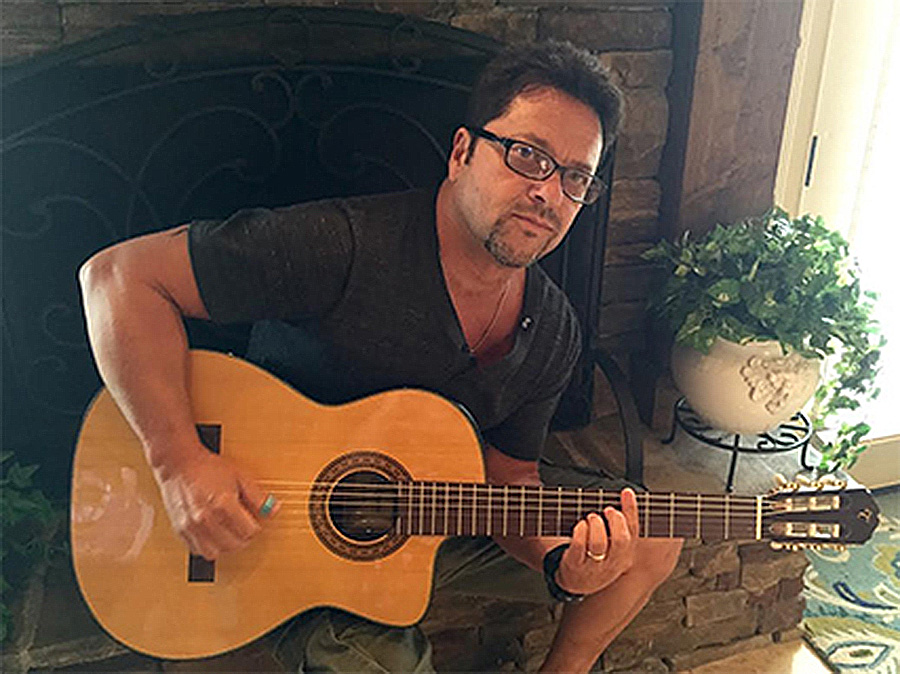 You may have heard the name Brent Mason. He is one of the most recorded guitarists in history. His playing can be heard on thousands of records and an ever-increasing number of feature films and television commercials. Brent recently acquired a Takamine TC132SC classical guitar and is wondering how he ever managed without it. With its solid cedar top, solid rosewood back and sides, ebony fingerboard, traditional 2.0008" nut width and world famous Tak electronics, the TC132SC has long since established itself as the industry standard for stage and studio-ready classical guitar. It was only a matter of time before Brent and the 132 hooked up. Check out complete specs here.