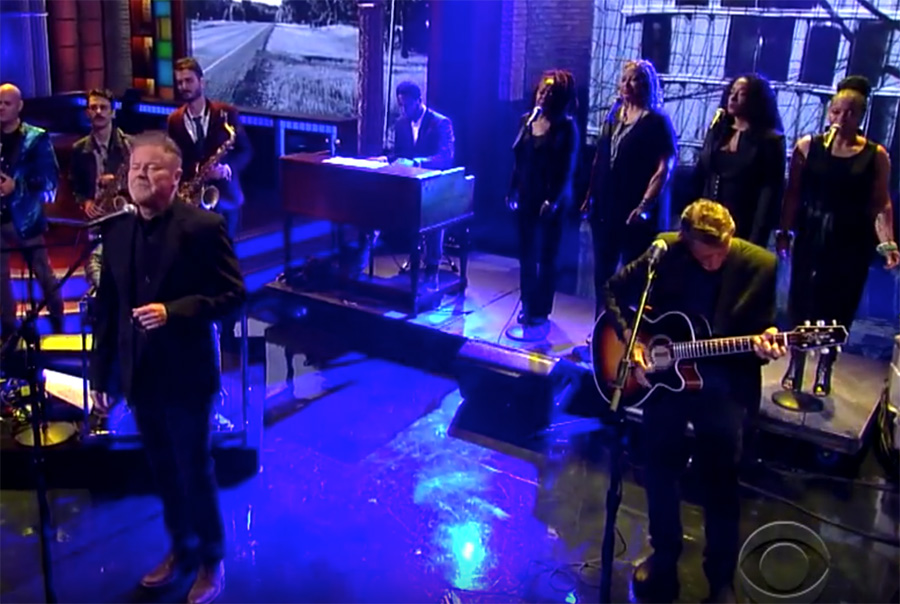 Don Henley's long awaited solo album Cass County, his first in 15 years, will be released Friday, September 25th -- and if last night's 'Late Show' performance of "Too Much Pride" (accompanied by Steuart Smith and his Tak P6NC) is any indication, it will have been well worth the wait. Produced and co-written by Stan Lynch, with guest appearances by the likes of Allison Krause, Lucinda Williams, Tricia Yearwood, Miranda Lambert, Mick Jaggar and Merle Haggard, Cass County is Henley's first country album ever and a likely landmark in the already legendary career of the East Texas-born songsmith.

Learn more about the album on Don's site here, and check out the video below.