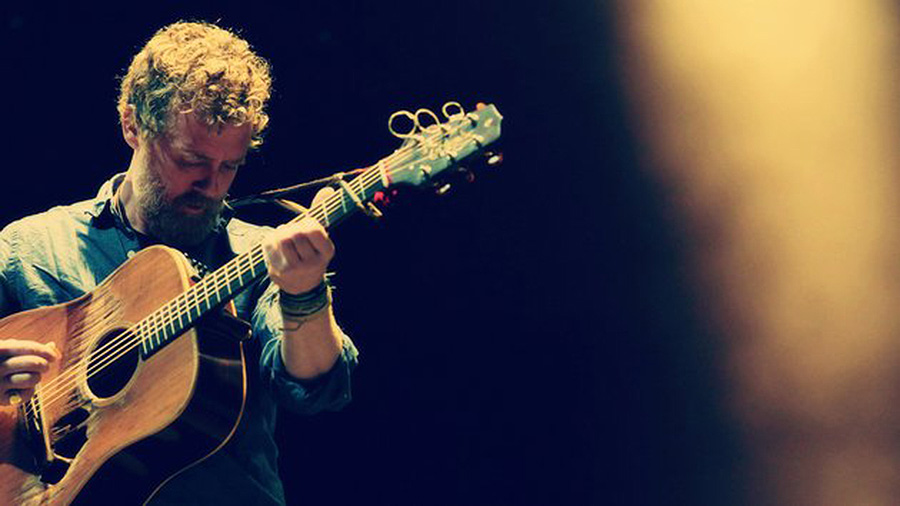 Takamine artist Glen Hansard's second solo album Didn't He Ramble has been nominated as "Best Folk Album" for the 58th Grammy Awards, airing live from L.A. February 15th on CBS. A very deliberate and focused effort, Didn't He Ramble was, by Hansard's account, his most difficult and challenging creation. Widespread critical acclaim soon suggested his efforts were well spent, and this Grammy nomination confirms it. Congratulations Glen!

For true insight into the creative process of this gifted Irishman, check out this well-produced six-minute mini-documentary about the making of the album. Note Glen's well worn P3D and EF360GF lined up in the studio as he tracks with the EAN70.