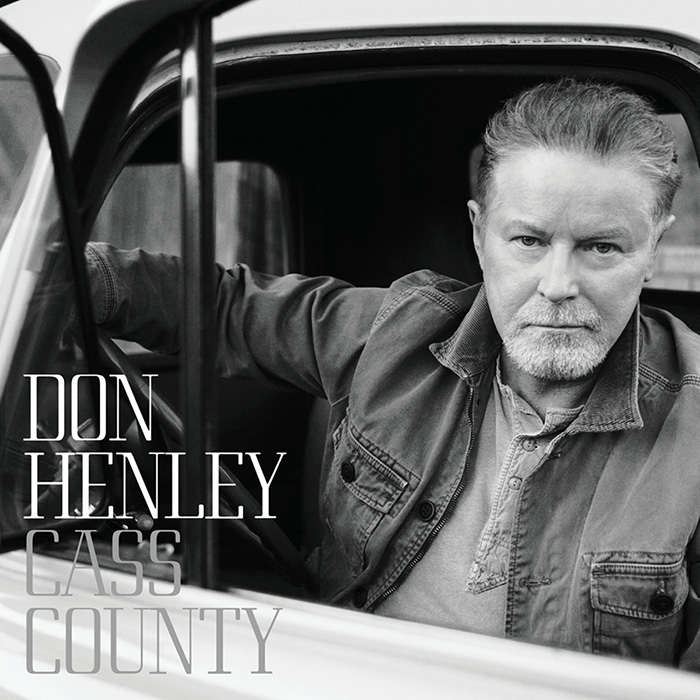 He may already have eight Grammys to his name, but we suspect Don Henley's current nomination of "The Cost of Living", a duet with Merle Haggard from Don's first solo album in 15 years, is as important to him as any. Nominated for "Best American Roots Song", which includes genres such as blues, bluegrass, folk, Americana and regional roots music, "The Cost of Living" is one of 18 tracks from Henley's critically acclaimed Cass County album and representative of the deep-set, storytelling type songs that wafted from the radio during Don's East Texas boyhood. Evidently Henley was not alone in his yearning for such songs; "Cass County" debuted at number one on the Billboard Country Chart. Congratulations Don. Here's to reeling in number nine!