Bon Jovi Goes Back to Basics for New Album

Bon Jovi Goes Back to Basics for New Album 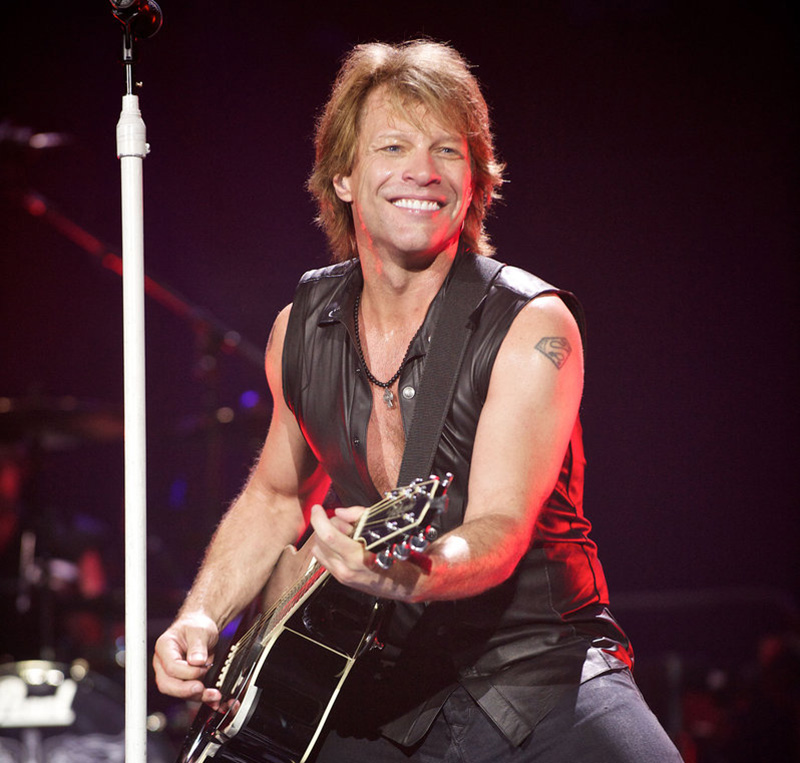 Bon Jovi has come full circle with their new album This House Is Not For Sale. The band’s highly-anticipated 14th album, slated for release in March, is “really going back to the beginning,” leader Jon Bon Jovi reveals in a press conference in Kuala Lumpur last week. Not only did the band return to Power Station Studios in New York, where Jon once swept floors and fetched coffee before cutting his 1982 single "Runaway", but they also recorded the album in the now all-but-abandoned fashion of tracking their parts in the same room at the same time.

"But old habits die hard" says the 53 year old singer, laughing. "I kept cleaning up the place and bringing them (keyboardist David Bryan and drummer Tico Torres) coffee." Clearly excited about the new album, the band feels it is an accurate reflection of their evolution as a group, which along the way has become one of the top touring bands on the planet. Jon's acoustic guitar of choice for the last 21 years has been a Takamine EF341SC that he purchased from a New Jersey music store back in 1994.