Gordon Brown and the Takamine Twelve-String

Gordon Brown and the Takamine Twelve-String 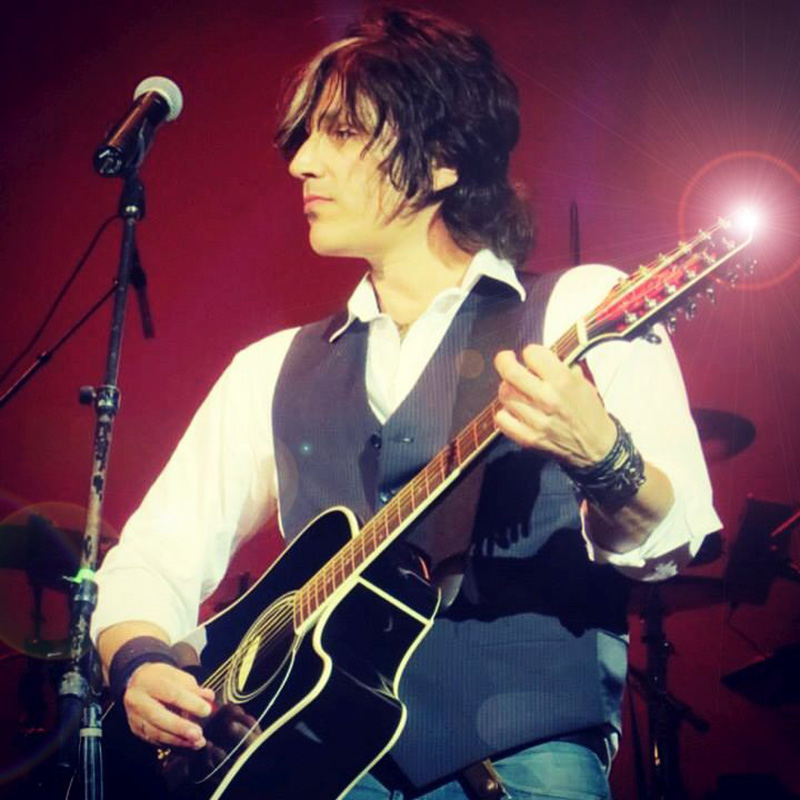 Certain Takamine artists become very attached to certain guitars and are seldom seen or heard performing without them. Glen Hansard and his 22 year old "Horse", Jon Bon Jovi's EF341SC from 1992, and Glenn Frey's 24 year old EF360S come to mind. But no marriage of artist and instrument is more solid and complete than between famed New Jersey artist, producer, and musical director Gordon Brown and his Tak EF381SC 12-string.

Employed only on occasion by most, the acoustic 12-string has become Gordon Brown's go-to signature sound. "There isn't any artist, tour, writing or recording session where my Takamine twelve isn't my first grab," says Brown. "It accompanies me everywhere I go and is always the blueprint mechanism for anything I'm working on. From my first record Mr Reality in 1992 (produced by Danny Kortchmar) to my current project William's Honor, the big and balanced sound of the Tak 12-string has been the cornerstone. I cherish the sound of that guitar."

Gordon purchased his first Takamine 12 back in 1990 and his current EF381SC 13 years ago. His new duo project Williams Honor is showcasing their debut album this week in Nashville at the famed Country Radio Seminar.