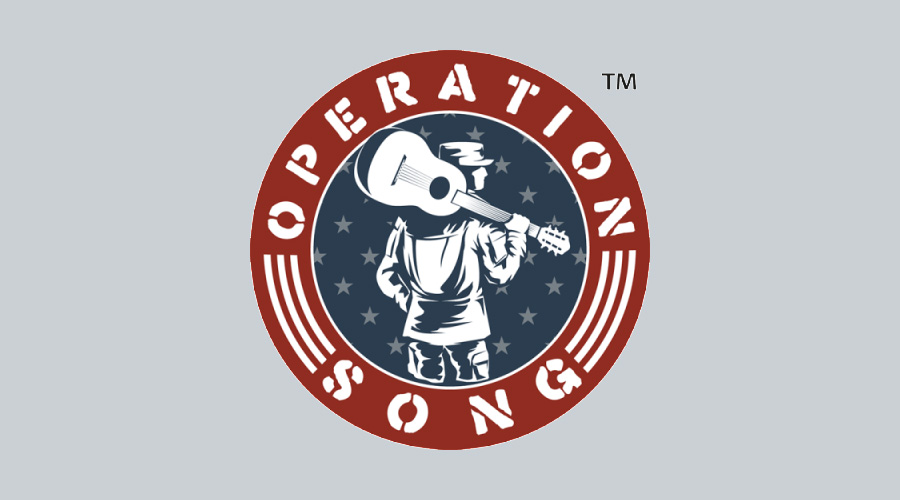 Award-winning songwriter (and Takamine player) Bob Regan had performed a series of Armed Forces Entertainment tours through Europe, Africa and the Middle East, and had witnessed first-hand the heavy toll repeated deployments were taking on soldiers. Regan wondered, "What if these guys were able to sit down with a professional songwriter who could help them write a song they could send back to their wives, kids or the family of their buddy that didn’t make it?"

And so was born the idea for Operation Song, a non-profit, Nashville-based organization that empowers veterans and active-duty military to tell their stories through the process of songwriting in a creative and therapeutic environment, helping them recover from the stress of war and improve the quality of their lives by telling their story, often for the first time. Since its inception three years ago, some 150 veterans, men and women alike, have taken part in the program, collaborating with notable professional songwriters on over 200 songs.

The results have been remarkable. "The group has been beyond my expectations," one Army Chaplin reports. "They have drawn in some of the toughest folks to reach in our formation." The wife of one Iraq War veteran says that her husband's nightmares and other PTSD symptoms have greatly decreased since participating in the program. "He puts in the CD of his song and calms down." John Donahue of the New Yorker Magazine may explain it best. "It helps veterans process the seemingly random and chaotic events and emotions, giving them order, meaning and perspective."

"These men and women come to you with unbelievable stories," says Regan. "I try to make them feel comfortable, to let them know I'm not there to write a song about them, but that instead we are going to tell their story." The very latest example of such a collaboration comes by way of Regan and fellow five-star songwriter Don Goodman, inspired by veteran "John" and his experience just moments before his vehicle hit an IED. Check out the song "Jesus in a Humvee" below. Powerful stuff.