Dave Delhomme Would Be Your Guy

Dave Delhomme Would Be Your Guy 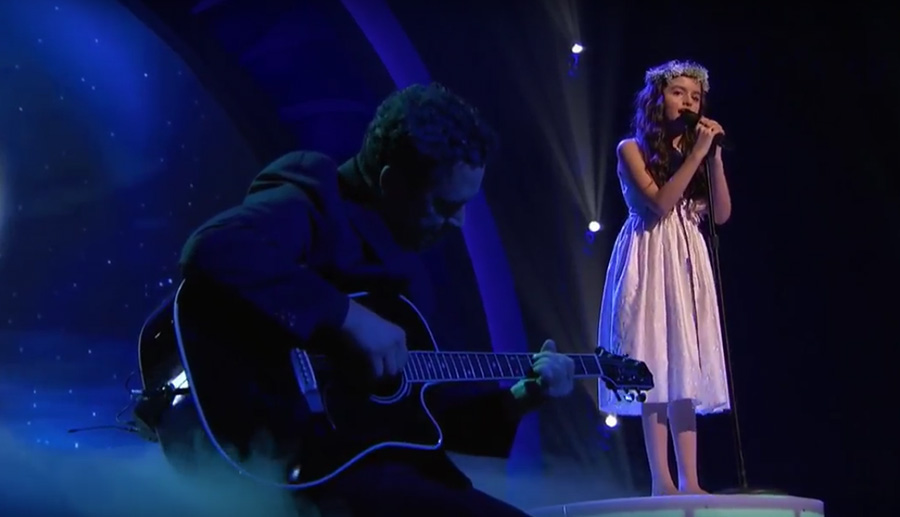 Guitarist/keyboardist Dave Delhomme is no stranger to high-profile performances. He was not only a member of the Tonight Show band with musical director Ricky Minor, but has also played with artists ranging from Marcus Miller and Lalah Hathaway to Eric Clapton and Whitney Houston.

Dave has long since established himself as the quintessential go-to player for any and all of the more demanding gigs, particularly those involving extremely large television audiences. If you've watched American Idol anytime during the past couple of seasons, you've heard Dave play. Even more recently, if you were among the 11 million viewers who tuned in to NBC's new hit show Little Big Shots, you saw Dave and his Takamine EF341SC accompanying 10-year-old singing sensation Angelina Jordan as she performed an astonishing rendition of the Sinatra classic "Fly Me To the Moon". If you missed it, check out this introduction of Angelina and her performance with Dave Delhomme on Little Big Shots.