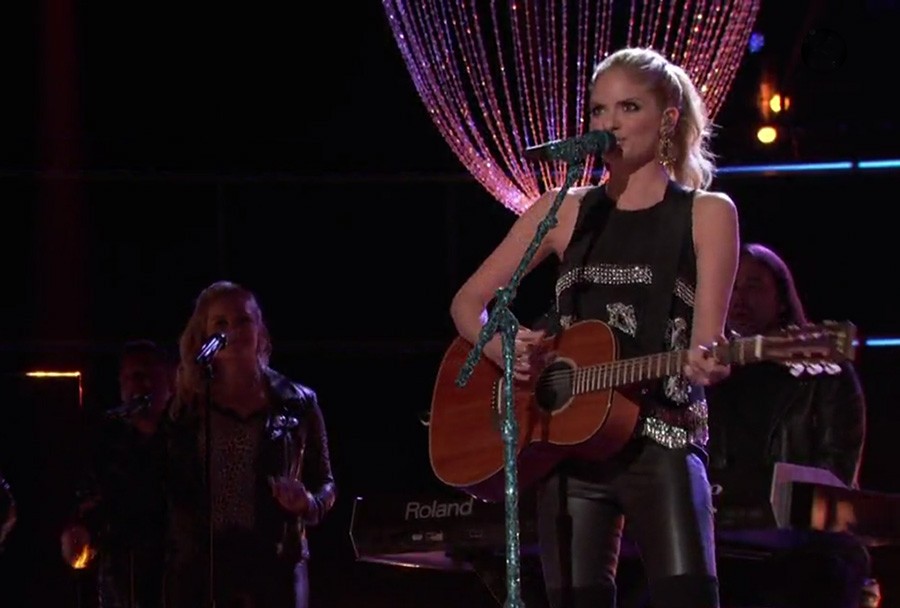 To sing your way to the Final Four of The Voice is one thing, particularly given the caliber of talent the show regularly attracts. But to perform an original song during the coveted finale and have it top the iTunes chart the next morning? That’s something else… and that’s exactly what the here-to-stay Lauren Duski did with her self-penned song "Déjà Vu", as it entered the US iTunes sales chart at #1.

Two weeks earlier, as per tradition, Coach Blake Shelton presented his top three team members with Takamine guitars. For Lauren, Blake chose the EF407 from Takamine’s Legacy Series. The koa, slot-head New Yorker seemed like the perfect fit for the vintage-voiced Duski. Evidently Lauren agreed. The following Monday, she took the stage with her new guitar and nailed the Wynonna Judd classic "Tell Me Why". 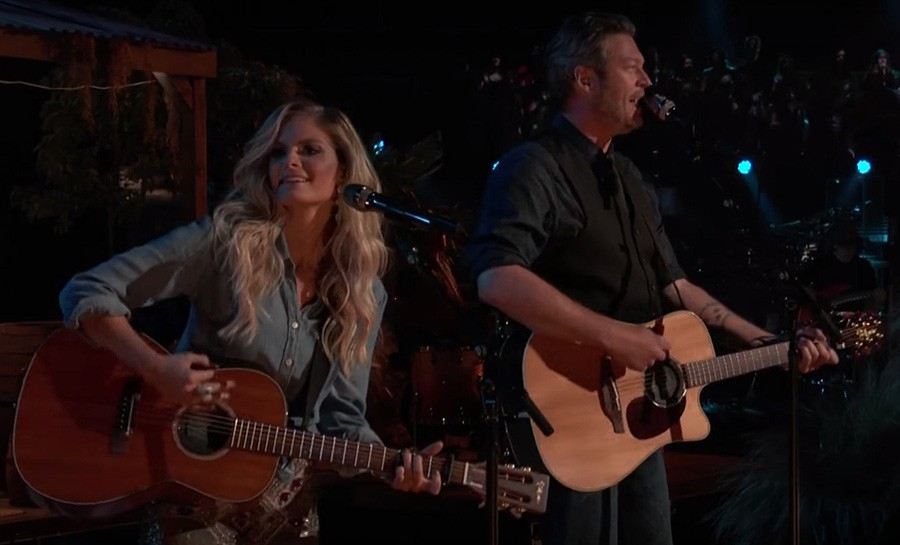 Lauren Duski and Blake Shelton perform on The Voice with their Takamine guitars.

That performance ultimately led Lauren to The Voice finale, and several now-memorable performances including a stirring version of Garth Brooks’ "The Dance" (which took the #2 iTunes spot) and a honky-tonky duet of Hank Williams' "There's a Tear in My Beer" with coach Blake. Of course, Blake’s custom Thermal Top TAN15C-TT and Lauren’s new EF407 were on hand for that one.

Congratulations to country music’s newest star Lauren Duski, and sincere thanks to Blake Shelton for introducing us.