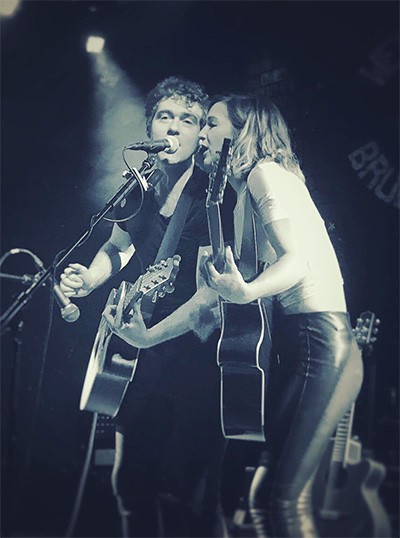 Striking Matches, the singing-songwriting pop duo out of Nashville who garnered a ton of well-deserved attention and accolades from their 2015 T Bone Burnett-produced debut album Nothing But The Silence, has just released a new three-song EP called, appropriately, Acoustic. The band consists of Sarah Zimmermann and Justin Davis. Sarah is often seen onstage with several Takamine models, including the koa-based EF508KC from our Legacy Series. Justin favors the Pro Series P3MC, with its solid cedar top and sapele back and sides.

The Acoustic EP features acoustic versions of songs from the duo's 2017 EP Shameless, giving fans a taste of their ambitious, forthcoming full-length album, due out later in 2018 on Capitol Records. Keep up with Striking Matches at their web site. 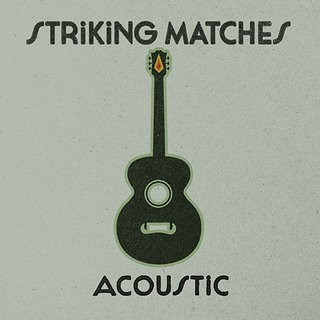