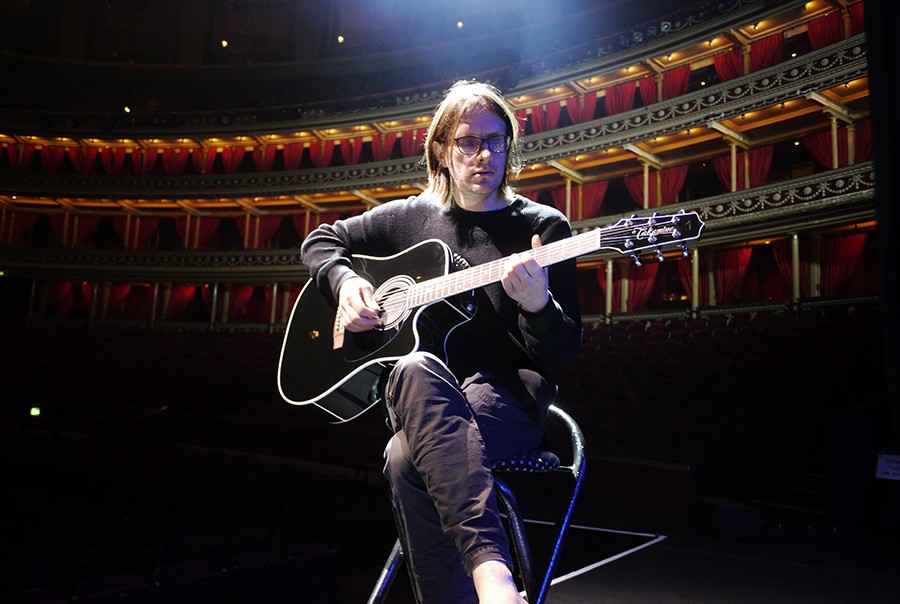 Some great news from our Takamine friends in the UK! We are delighted to announce that progressive rock/pop musician Steven Wilson has chosen Takamine guitars for the To The Bone world tour.   We caught up with him ahead of his gig at the Royal Albert Hall, London.

" I’m really proud to be a part of Takamine's dynasty, because I know I'm holding a genuine work of art in my hands when I play their instruments. They even make me sing better...  no really!"

Currently playing the Takamine EF341SC, P7NC and the EF360SC Thermal Top guitars, Steven Wilson is an immensely talented musician. He initially became known as the founder, lead guitarist, lead vocalist and songwriter of the band Porcupine Tree, as well as being a member of several other bands. He has worked with a "who's who" of bands in the prog world including artists such as King Crimson, Jethro Tull, Andy Partridge, Yes, Marillion, Tears for Fears, Roxy Music and others. 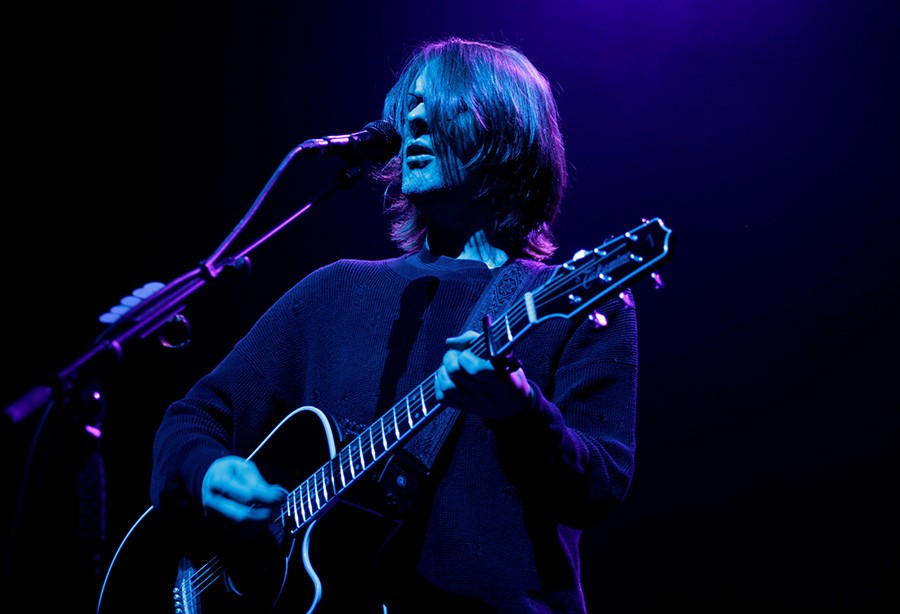 In a career spanning more than 30 years, Wilson has made music prolifically and earned critical acclaim. His honors include four nominations for the Grammy Awards, twice with Porcupine Tree, with his collaborative band Storm Corrosion and as a soloist on one occasion. In 2015, he received three awards at the Progressive Music Awards in London for his services to the genre, where he was crowned "the king of prog rock". Nevertheless, his work has largely steered clear of mainstream music.

For more information or to catch him on his solo tour, check out his website.