One special feature of many Takamine guitars is the “split saddle” design, and it is one of the factors that makes our guitars world-renowned for reliable, professional performance in studio and stage environments. The split saddle helps solve a challenge that had plagued acoustic guitar builders for decades: intonation issues between the higher and lower-register strings.

The split saddle design itself is fairly straightforward. It separates the saddle between the G and B strings to create two saddles — a longer one handling strings 3-6 and a separate shorter saddle for strings 1-2. Both saddles are set at their own unique angles, giving the guitar the benefit of superior intonation as you play. That means the tuning of the instrument stays more correct and consistent as you move up and down the neck. Chords played higher on the fingerboard will sound as in tune as chords at lower positions, across all six strings. This is especially noticeable with open chords, or when using a capo. 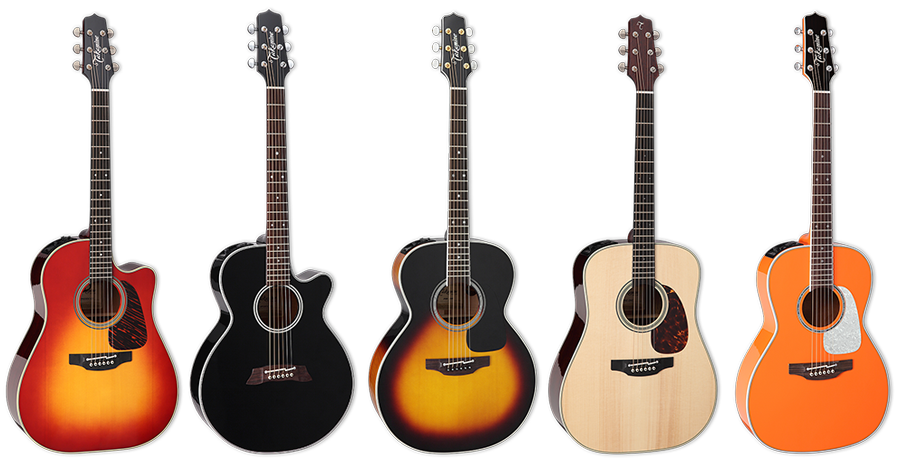 Another added benefit of the split-saddle design is that it couples the two saddles better with the Takamine Palathetic pickup below the saddles, giving the unwound strings a separate grouping than the wound stings, resulting in more focus on fundamental notes within the two groupings. You end up with better clarity and articulation with full-strummed and fingerstyle chords, riffs, and solos. The split saddle is a simple idea, executed with the elegance that Takamine has been putting into their guitars since 1962.

Why is there no split saddle on Takamine Classical guitars ?

Since bringing home my GN77KCE NAT a week ago I've really enjoyed the acoustic response of this guitar's tone and clarity right across the fingerboard as well as the intonation all the way into the upper register in the cutaway. Finger style playing and jazz voicings really seem to shine with this guitar. The split saddle design does make a huge difference for in-tune playing up and down the fret board and the tone is well balanced.

EF341SC and many others.  Just saying.