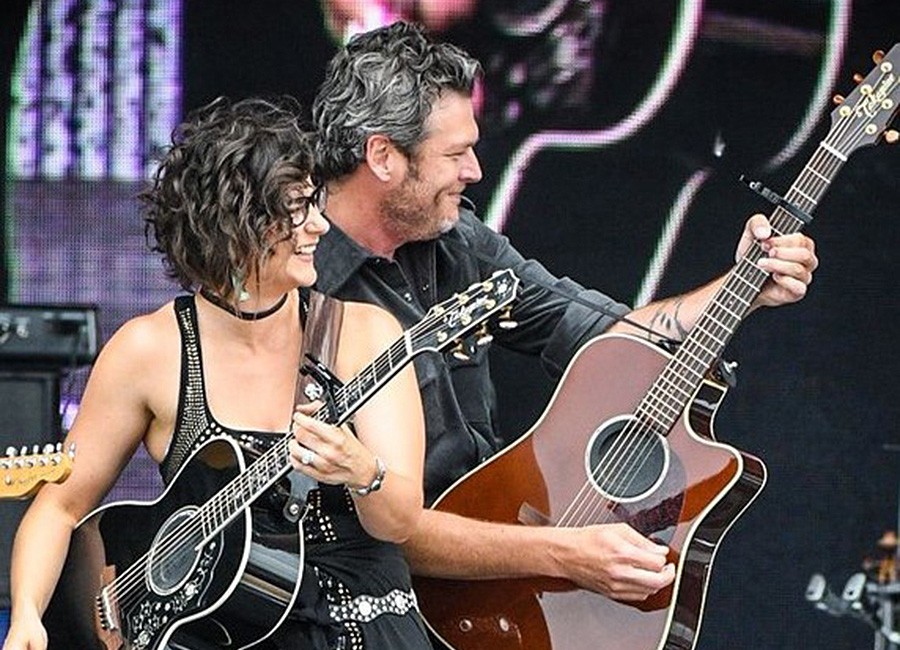 UPDATE: On November 13, Jenee Fleenor became the first woman ever to win the CMA Musician of the Year award. Congratulations, Jenee!

This November 13th at the 53rd CMA Awards airing live from Nashville, the prestigious Musician of the Year Award -- the honor bestowed upon the best of the best of Nashville’s session players -- will be awarded. Ordinarily not the most suspenseful event of the evening, CMA’s Musician of the Year has traditionally been voted from a small, well-established group of studio aces... names that pop-up time and again, year after year, deservedly so. Revered guitarist Mac McAnally has taken home the honor 10 of the last 11 years.

But this year, that category is where history is being made. For the first time ever, listed among those celebrated Nashville Cats, is a woman: multi-instrumentalist and longtime Takamine player Jenee Fleenor. Perhaps best known for covering fiddle, acoustic guitar and vocal duties in Blake Shelton’s touring band as well as the peerless house band for NBC’s The Voice, it is Fleenor’s undisputed reputation as a first-class, bad-ass, go-to Nashville session player that landed her on the 2019 Musician of the Year ballot.

Fittingly enough, Jenee learned of her nomination while arriving for a session at Nashville’s famed Blackbird Studios when her phone began pinging like a pinball machine. "I just broke down in tears," she told The Tennessean. "It's been a dream of mine since I knew what the CMAs were, to be named with all of my peers and heroes."

From early on, that dream was pretty focused. "The first time I stepped in the studio was when I was about 11 years old," she says. "I'll never forget that sound. Those headphones, and the way my fiddle sounded. I was like, 'I want to do this.'” 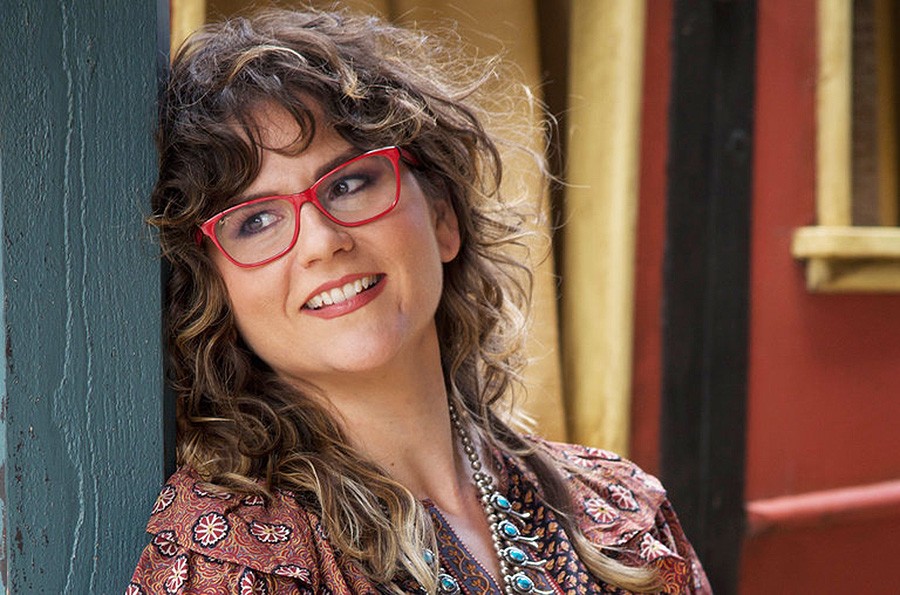 Just like her good friend and boss Blake Shelton, Jenee left for Nashville immediately after graduating high school. Within a month, she'd joined respected bluegrassers Larry Cordle and Lonesome Standard Time. Touring gigs with Terri Clark and Martina McBride followed. It was during her stint with McBride that she first came to Takamine.

"I needed a good dependable acoustic-electric and Takamines were what seemed to be showing up on all the big tours," said Fleenor. "My first was a TAN45C that I couldn’t put down. The two models I play now have that same quality," she adds. "I love playing them - front of house loves hearing them... and the TV cameras seem to like them too."

The two Taks Jenee references are the EF450C TT BB and EF450C TT BSB, Takamine’s dressy NEX cutaways from the TT (Thermal Top) Series. "I get more comments on how those guitars sound," she testifies. "Plugged in or mic’d, in standard or open tuning."

Jenee’s chances of winning? She is, by her own admission, an underdog. But her CMA nomination comes as voting for Musician of the Year was restricted for the first time to members who work directly in the studio business -- and her mostly-male counterparts are clearly fans of her work. We suspect she would say that being in the running is reward enough, but it’s very easy to imagine the amazing Jenee Fleenor making history beyond her nomination.