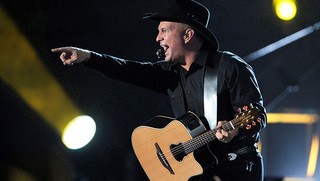 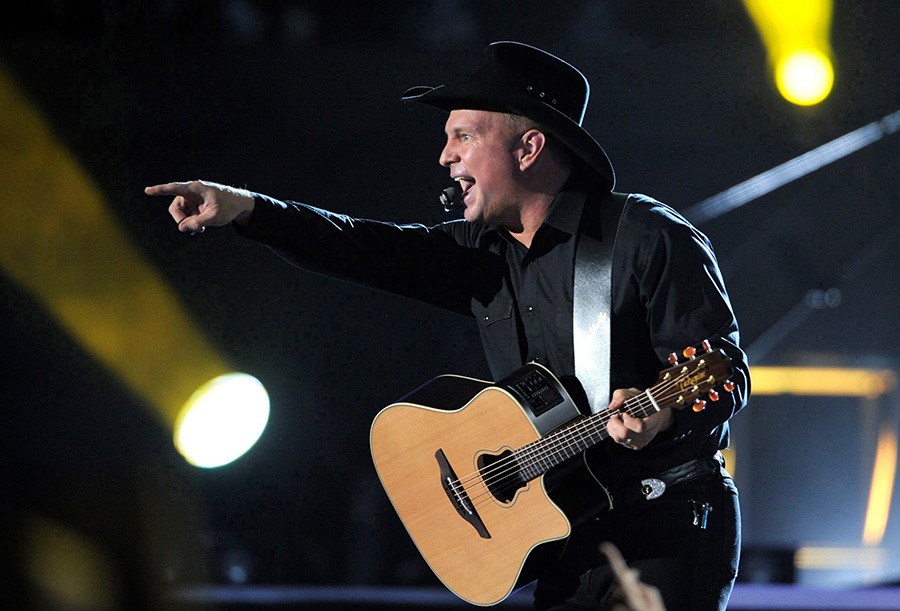 We're a few weeks into 2020, but looking back on the past year of touring musicians, it's safe to say that Takamine players ranked among the top-selling tours of the past year. Per Pollstar Magazine's year-end lists, Takamine signature artist (and recent documentary subject) Garth Brooks once again came in with the #1 country tour. The magazine reported that the reigning CMA Entertainer of the Year grossed $76.1 million in just the first 13 shows of an expansive, multi-year stadium tour. As usual, audiences heard the warm, organic voice of Takamine guitars soaring from all points of Garth’s stage to the far reaches of those gargantuan venues.

It was this specific challenge of entertaining 80,000 fans that Garth addressed in a band rehearsal meeting prior to his first stadium tour, as captured in Garth Brooks - The Road I'm On, the critically-acclaimed A&E documentary where the best-selling solo artist of all time tells his life story, from the early days playing gigs at college bars in Oklahoma and his first unsuccessful trip to Nashville, to his record breaking world tours and balancing family life with global fame. The evolution of Garth’s Takamine guitars is also evident in the documentary, from his first EN15C (currently P3DC) to his signature model GB7C, both encompassing his cedar top, satin finish sound now firmly established throughout Takamine’s current and popular Pro Series 3.

Other top-selling tours of 2019 that heavily employ Takamine guitars include Elton John at # 2, featuring Davey Johnstone’s EF360SC TT and John Jorgenson’s JJ325-SRC / JJ325SRC-12, Bon Jovi and his 25-year-old EF341SC coming in at lucky # 7, to Bob Seger and his P7D turning in the 14th highest earning tour. The semi-retired Eagles even managed to come in at # 26 playing their assortment of Tak models ranging from Don Henley’s EF261S-AN and Deacon Frey’s TF77-PT to Joe Walsh’s P6JC-12-BSB.

This will be a great tour spot for any artists. duct cleaning

Any of these tours would be incredible to see.  siding repair columbia

I definitely enjoyed every bit of it and check out the new stuff you post. You must try bubble witch 3 saga