Glen Hansard - When in Paris 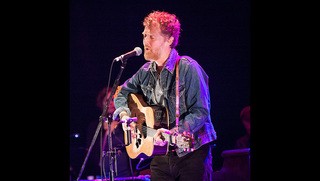 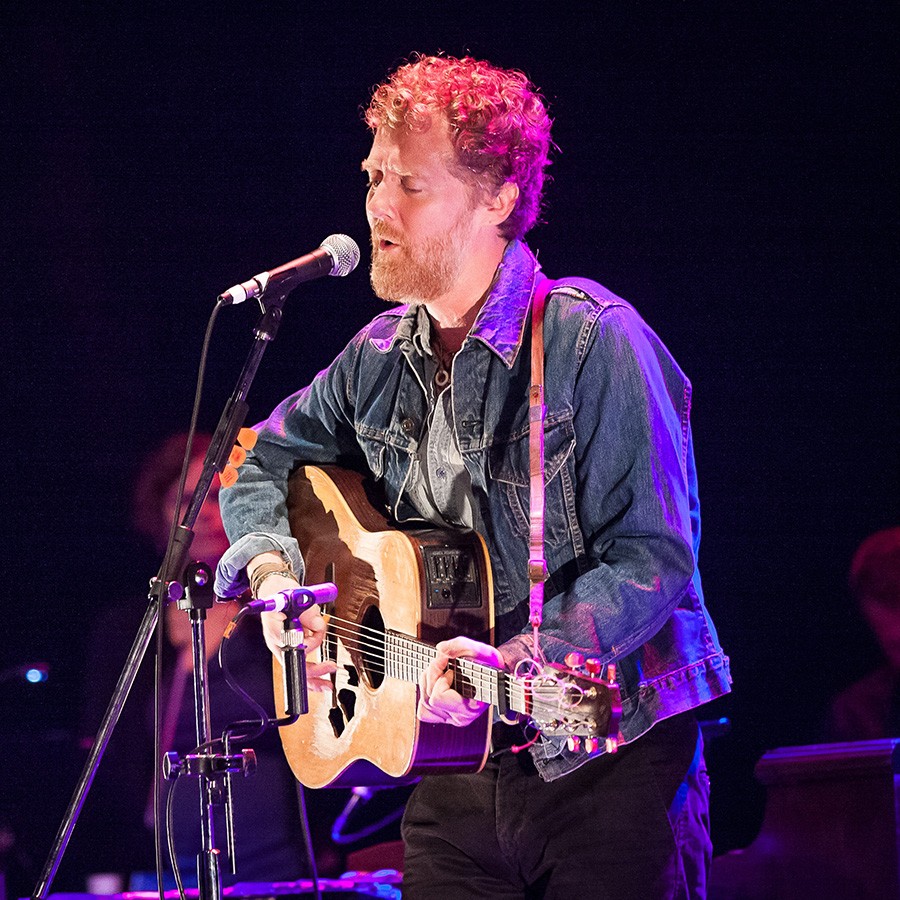 It has become a bit of tradition that when Glen Hansard makes his way to Paris, the excellent French webzine Le Cargo! reaches out for an exclusive taste of his genius. Not one for overt pre-show promotion, Hansard tends to save his voice and energy for the evening's performance, but after several such visits over the years from the gracious folks at Le Cargo!, Hansard knows the requested pre-show performance will involve only one mic, one take, in an all-acoustic format he and his band just so happen to excel in.

The first such Le Cargo! performance takes place in 2015 before his show at La Cigale. The song "My Little Ruin" is from Hansard’s Didn’t He Ramble album (arguably one of Hansard’s greatest). The guitar he’s playing, a 2011 Takamine EAN70 (cousin to current P3MC) was gifted to Glen by Takamine before his 2012 show in Atlanta, and judging from the hole he managed to wear in the top in only three years, the cedar-top satin-finish OM is clearly one of Glen’s favorites. The guitar’s beautiful top-to-bottom balance and crystal midrange bell tones captured in this performance are typical of Takamine’s Pro Series 3 and clearly demonstrate why they are a favorite of players worldwide.

The second acoustic performance as per Le Cargo! took place this past January before his engagement at the beautiful Casino de Paris and features Glen’s powerful "Grace Beneath the Pines", also from Didn’t He Ramble. Written and performed pre-pandemic, Hansard manages to speak to the day all the same. And while the Takamine OM Glen plays in “Grace Beneath the Pines” might appear different than the one featured in his “My Little Ruin” performance five years later, it is in fact the same guitar, customized with an after-market pickguard (by Glen) in an attempt to arrest the kind of alternate sound hole erosion Hansard has been known to bestow upon his favorite acoustics... like "Horse". 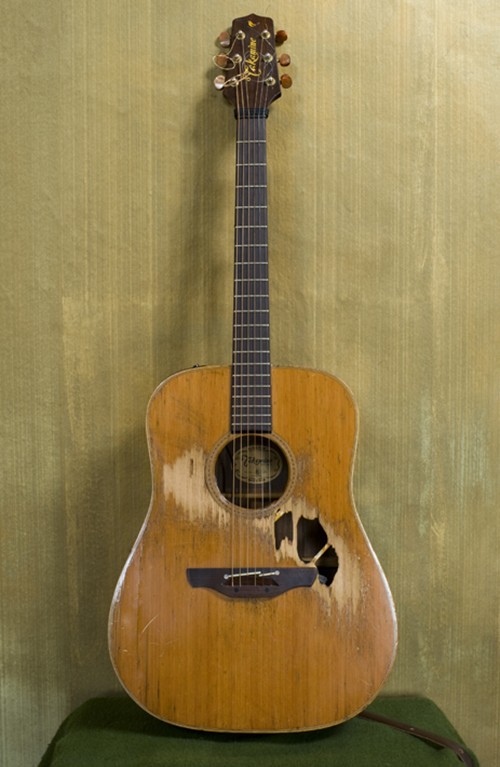 “Horse” was, of course, the now-famous, well-worn Takamine NP15 (like the current P3D) that Glen acquired at a Dublin music shop 30 years ago and played exclusively until granting it a well-deserved retirement two years ago. So enjoy these acoustic Paris performances, treat yourself to Glen’s latest This Wild Willing, and keep an eye out for any opportunity to indulge in the great Glen Hansard.