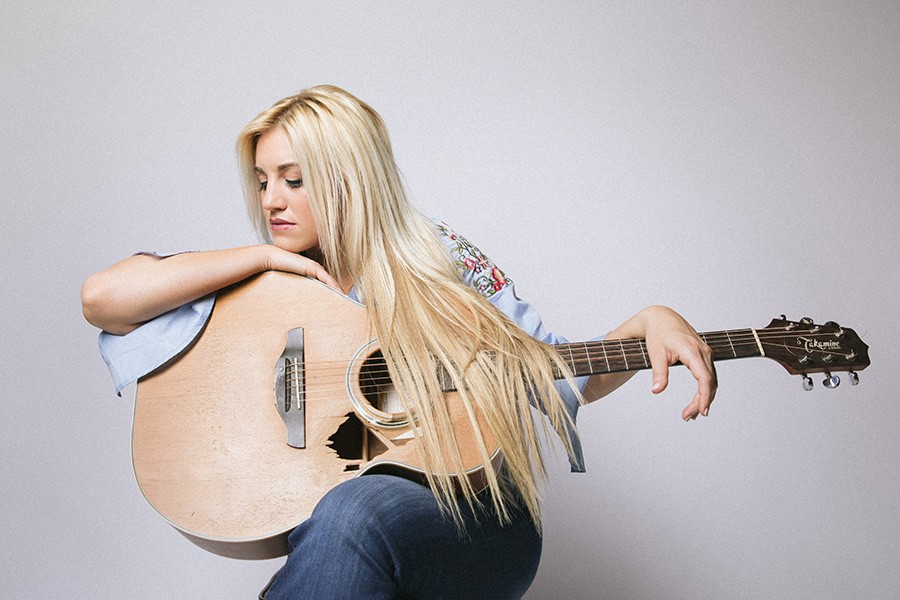 In 1971, a successful Brill Building songwriter, encouraged by friend James Taylor to sing and record her own tunes, stepped into an L.A. studio with a few friends (including James) and proceeded to do just that (in rather bare-bones fashion). The resulting album became one of the best-selling of all time. Though it would be some 20 years before Morgan Myles was even born, Carole King's Tapestry remains Morgan’s all-time favorite album. Hearing Myles’ powerful, soulful vocals, one might guess her influences to be more along the lines of a Bonnie Raitt or Susan Tedeschi - and you would be right. But diving into Myles’ equally powerful songwriting, her kinship with Carole King makes perfect sense.

In this recently posted clip, Morgan Myles and her guitarist Scott Reeves, armed with two Taks (P3NC and EF341SC) perform a medley of Carole King's entire Tapestry album, front-to-back and top-to-bottom. Given the timeless tunes and Morgan’s exceptional vocals, it might be the best 18 minutes you spend today.

Morgan Myles’ latest album Therapy unleashes those powerhouse vocals and her own strong songwriting in captivating fashion. From the opening track, the empowering “Empire”, through the sanctifying “Sanctuary”, and into the deep groove of “Up to You”, Myles reminds us who she is, and how it’s done.

Aside from her P3NC, Morgan also has a circa 2006, Takamine GS-430S (currently GN20-NS) named Woody that she has played hard and well for 13 years. Check out Morgan and Woody the Takamine in this 2016 performance of "Adeline" from her Miss Morgan Myles album. It tells the story.

Takamine is proud to the guitar-of-choice for the talented likes of Morgan Myles. Keep up with her and her music at her web site. 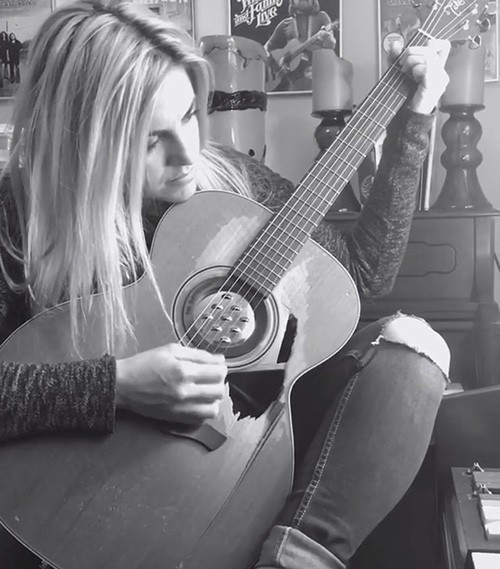