From Netflix to Drive-ins – Garth Has You Covered 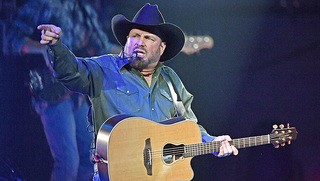 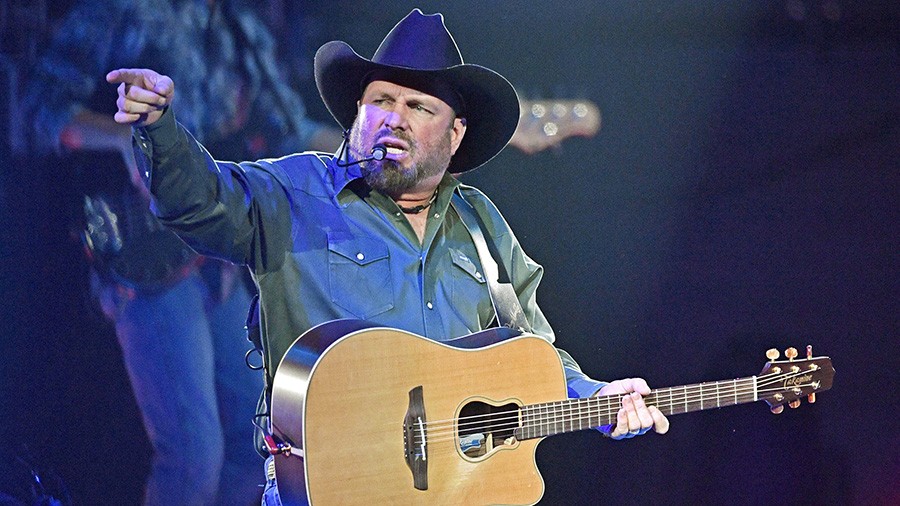 If you missed the critically acclaimed, two-part Garth Brooks documentary The Road I’m On when it initially aired on A&E last December, it has now landed at Netflix and is available for a single three-hour viewing at your leisure. Whether you consider yourself a Garth Brooks fan or not, this extremely well done telling is a must-see.

A story about a talented kid from Oklahoma who goes from playing college bars in his home state to putting on a concert for one million fans in the Great Meadow of New York’s Central Park would make for pretty far-fetched fiction. Have the guy walk away from his global fame at the peak of his career to raise three young daughters on an Oklahoma farm, and you’re really pushing it. Once your self-doubting hero hesitantly slips back into his touring boots after 12 years away from the business, only to become bigger than he was before, then you’ve strained your screenwriting credibility beyond repair. But that’s Garth’s story, and The Road I’m On turns to archival footage and revealing, backstory-packed interviews to document it. 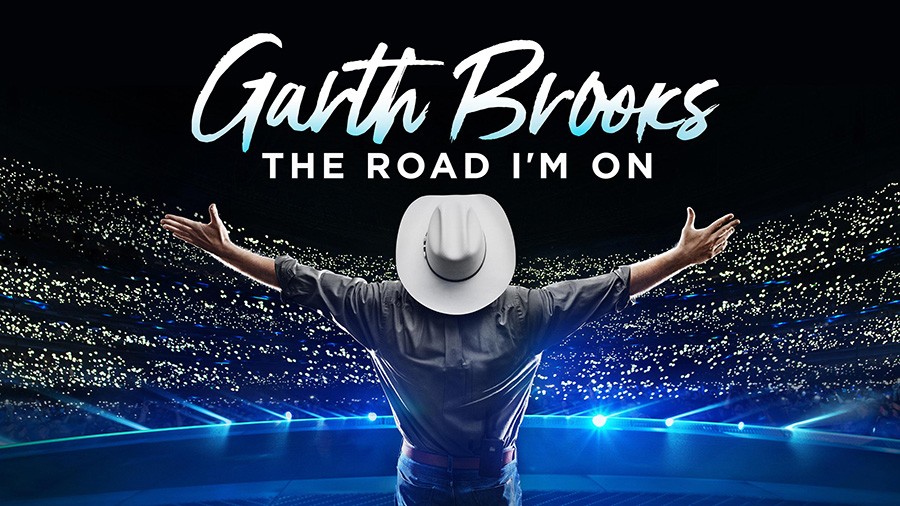 Or, if you’re a Garth fan who has seen more than enough of your living room and is yearning for a more communal musical experience (minus the health risk), the big guy with the Takamine GB7C has figured out a way. On Saturday, June 27th, for one night only, Garth Brooks will offer a special concert to be aired exclusively at 300-400 drive-in theaters across the country.

As Garth recently explained on Good Morning America, "This one guy came to me and said, 'Hey, look, we can put 300 drive-in theaters together if you will create a concert solely for the drive-ins. We can have families jump in the car, get them out on Saturday night,'" Brooks said. "They're going to run it just like a regular concert, but this is going to be all over North America, one night only," he continued. "We are excited because this is a reason to get out of the house, but at the same time you get to follow all the COVID rules from every individual state and you get to have fun and stay within the guidelines of social distancing”. 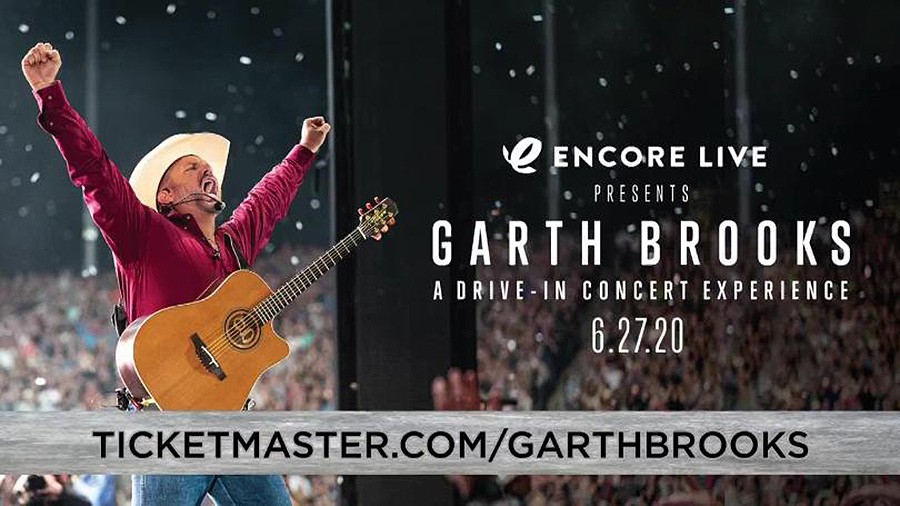 In the era of drive-ins where you can tune-in the audio on your car system as loud as you want, widows open, windows closed, then you’re already assured a good seat. Factor in flashing lights and honking horns of cars and trucks in the context of a special Garth concert for fun-hungry fans? We’re in. Tickets go on sale on Ticketmaster June 19 and will cost $100, which accounts for one passenger car or SUV with as many occupants as seat belts will accommodate.