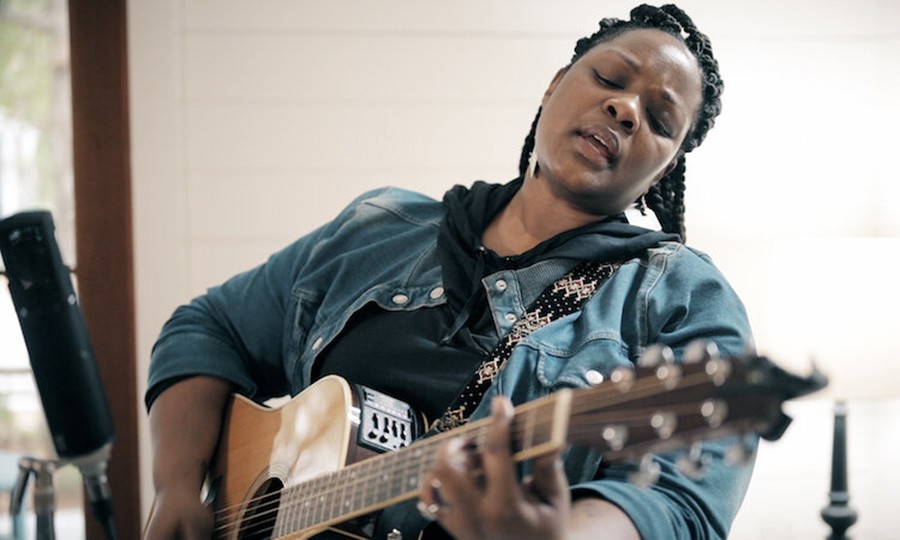 Following the simple advice offered by Kyshona via the title of her latest album, Listen, we will cut the chatter and send you to straight to Bandcamp to do just that. 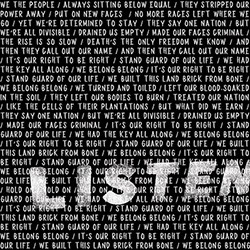 Last year, Kyshona Armstrong, the former music therapist who worked for years with incarcerated and institutionalized adults and children, wrote down and adopted a personal mission statement: “To be a voice and vessel for those that feel lost, forgotten, silenced or hurting."

That sense of compassion and empathy surges throughout this awesome 10-song offering, making Kyshona’s Listen, by our account, an essential staple to any modern-day play list. Evidently Rolling Stone magazine agrees. They describe the album, produced by Andrija Tokic (Alabama Shakes, Benjamin Booker) as “a tour-de-force southern roots hybrid of rock, pop, and R&B that alternates between bluesy despair and gospel-filled resilience” and went on to recommend it as a definite Bandcamp buy.

Remarkably, but not surprisingly for any Kyshona fan, Listen, released in February, speaks to this specific moment in America as if the songs were written and recorded yesterday. And while other artists scramble to address our current distress, Kyshona has already isolated, illuminated and named it. Kyshona’s number-one acoustic guitar is the Takamine EF360SC TT from the increasingly popular Thermal Top Series. Check out a small part of what makes Kyshona so special in this awesome acoustic performance of "Too Much" from Listen.

Keep up with Kyshona and her wonderful music at her web site.