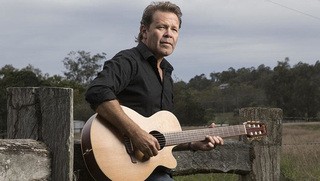 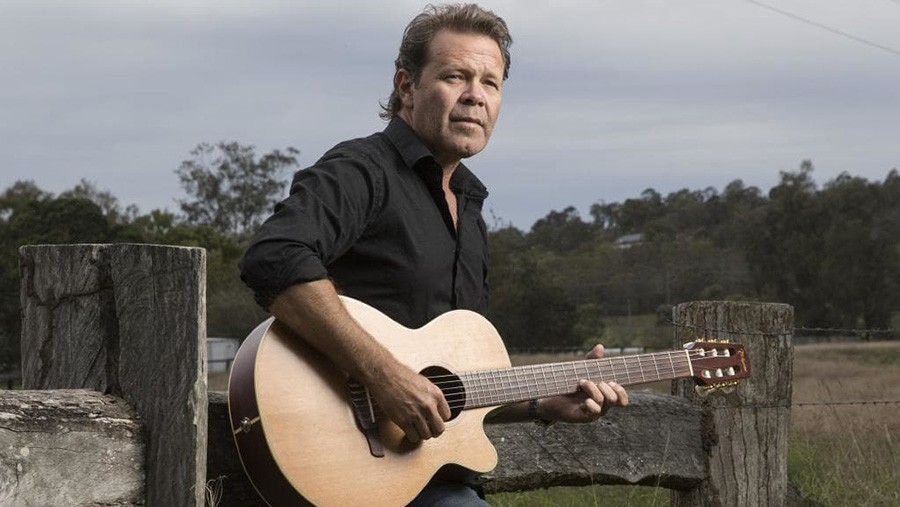 He has released 10 studio albums, won four CMAA Awards, four ARIA Awards, three APRA Awards, two NIMA Awards, 37 Golden Guitar Awards, clocked 32 #1 singles, and has recently come full circle by inking a worldwide deal with Sony Music Entertainment Australia who first signed him in 1995, launching his 30 (and counting) year record-breaking career. His name is Troy Cassar-Daley, and if you don’t know him yet, you should. In fact, you can start right now with this guitar-and-vocal home recording of a freshly penned original, "Almost Had a Drink Last Night", captured shortly after rolling out of bed.

This talented son of a Maltese-Australian father and Aboriginal mother is beloved in his native Australia, and his talents are world-class. Troy has been a Takamine guy pretty much from the start. In fact, tracking his vast catalog of videos is somewhat akin to thumbing through old Takamine catalogs. Troy’s early preference for our guitars was influenced in large part by Takamine’s substantive artist roster (of which he is now a member).

In the video above, Troy is playing a P3FCN from Takamine’s popular Pro Series 3. While the somewhat soft, round sound of the a hybrid-type nylon string seems the perfect voice for first thing in the morning consumption, the extremely balanced top-to bottom tone of the P3FCN, as projected by the super-responsive satin-finished solid cedar top, delivers the ideal accompaniment to Troy’s truth-filled voice - all by way of a single microphone. The P3FCN features hand-shaped fan style bracing and ivory binding, with dark purfling and a gorgeous concentric-ring rosette with wood marquetry. If you go beyond the one-mic approach that Troy uses here, the P3FCN offers Takamine's highly acclaimed CT4B II onboard preamp system with three-band EQ, volume control and built-in tuner.

In his song "Shadows on the Hill", Troy addresses a dark episode of his local history involving his Aboriginal heritage, and speaks directly to the deadly truths of racism. It is just one of many examples of Cassar-Daley’s profound talent for not wasting a single word or note. In this performance Troy plays his go-to P6N BSB in drop D tuning. The P6N BSB offers Takamine's distinctive NEX body style, combining the power of a dreadnought with balanced tone that perfectly complements the vocal range. It features a resonant solid spruce top with scalloped "X" top bracing for superior balance and articulation, a solid flame maple back and flame maple sides, and elegant ivory body binding with black and white purfling and mother-of-pearl rosette.

Takamine Guitars is extremely grateful to be Troy Cassar-Daley's choice for acoustic guitar. He is the perfect example of why we do what we do. For more information on this outstanding artist and his music, visit his web site.

This is so cool!