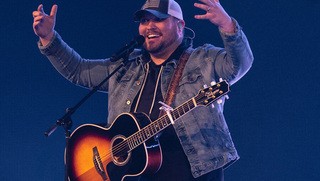 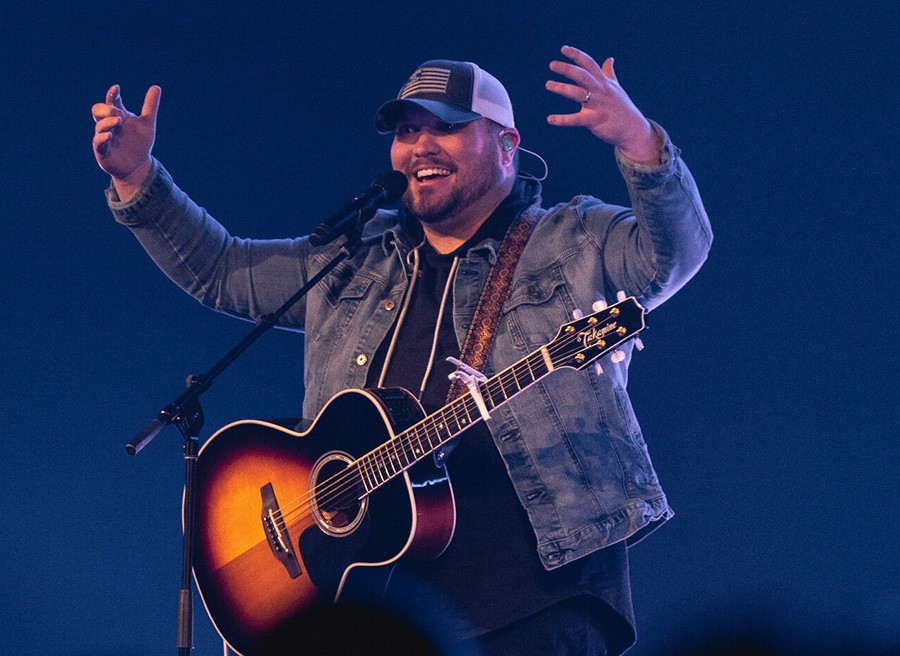 On Tuesday of last week, singer-songwriter and worship leader Micah Tyler asked friends and fans to pray for his younger brother Daniel, who would be undergoing major surgery later that day. Daniel had been battling cancer and needed all the love and support he could get. Two days later, Micah amended that prayer request to include someone else who had just found themselves facing unexpected emergency surgery... himself. One very long weekend later, brother Daniel is now home recovering from a complicated but successful procedure, and Micah, who also ran into some unforeseen problems on the operating table, is also at home with family recuperating, minus one treasonous gall bladder.

Lately, the old saying “when it rains it pours” seems particularly relevant. Using that same analogy, you might say Micah Tyler has been getting soaked. Still, and not surprisingly, the super talented Texan’s faith has proven 100% waterproof. Micah’s new album New Today, three years in the making, was finally set to release this spring. “We had a plan to tour and hit major radio markets on the heels of the nationwide tour I was on when COVID-19 changed everything,” Micah recently told Songwriter Magazine. “I went from sitting on a bus getting ready to play a sold-out show in Washington, to frantically booking a flight to get out of the state because we heard they were about to shut down the airport."

The remainder of that tour was canceled (14 shows) along with the promo tour for the album. No more radio station visits. No album release party. The only thing that remained was a finished album and a date on the calendar, April 24th. Micah began to wonder if he should push back the release. Ultimately trusting that the imposed timing, though not his own, would be perfect, Micah stepped out on faith and broke New Today just as scheduled. His fans responded by taking the album’s first single, "AMEN", to #1. And it only gets better from there. Check out a full review of this excellent album at Hallels.

New Today is the follow-up of Tyler’s debut album Different which earned him three #1 singles, a GMA Dove Award and a Best New Artist Nomination in 2017, as well as multiple songwriting awards. Micah Tyler and his go-to acoustic, the P6N from Takamine’s aptly named Pro Series, may be temporarily grounded from touring, but that only gives more leeway to Micah the songwriter. Feeling shaken and helpless by the tumultuous and escalating racial unrest, and inspired by the scripture Ephesians 4:25, Micah recently sat and penned the song "Honest".

Thanks Micah. Here’s wishing both you and brother quick, speedy, and complete recoveries. Takamine fans can find out more about Micah and his music at his web site.