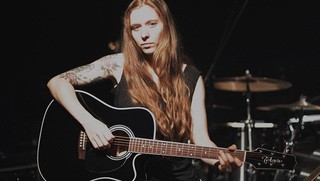 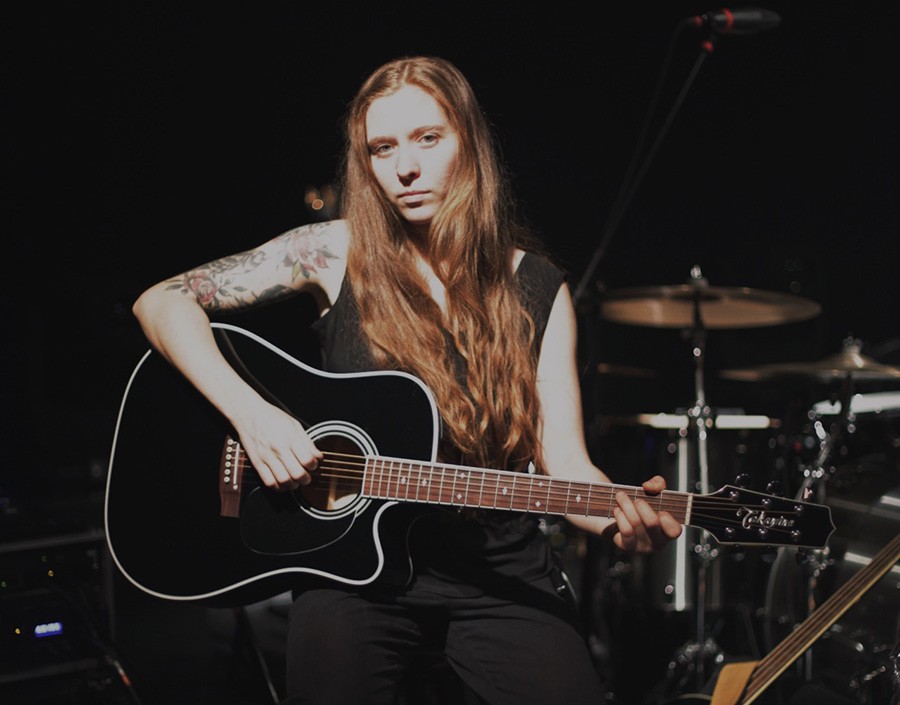 Here's something a little different. Code Orange, the hardcore metal band out of Pittsburgh, PA, is doing a livestream show tonight on Twitch. Guitarist and vocalist Reba Meyers will be turning to a Takamine EF341SC for a rare acoustic performance by this notoriously heavy band who was nominated for a Grammy award in 2018 for the "Best Metal Performance" category.

Part of Takamine's Legacy Series, the EF341SC is one of the most well-known acoustic guitars in the world. Its gloss black finish and cutaway dreadnought body has been seen in the hands of a vast range of players and music styles, from Jon Bon Jovi to Bruno Mars to Nils Lofgren and many more. Perfect for everything from sweet mellow passages to big power chords, the EF341SC has a solid cedar top with maple back and sides, and includes Takamine's acclaimed CT4B II preamp system with three-band EQ, volume control and built-in tuner.