The Return of Jovanny Cadena 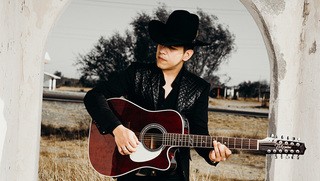 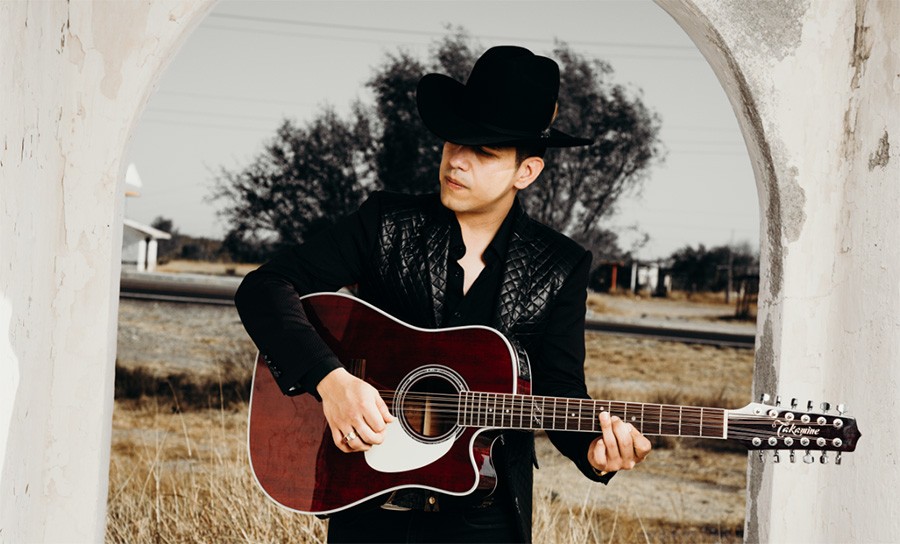 In April of last year, Jovanny Cadena was living his dream. The talented and charismatic singer-songwriter from La Paz, Baja California Sur and his band, Jovanny Cadena y Su Estilo Privado, were riding the top of the Regional Mexican charts and touring steadily. It was on the way home from a show in Houston that a drunk driver slammed into Jovanny’s car, injuring him seriously (six broken ribs and a punctured lung), and bringing his tour and career to a screeching halt. His ability to perform and his very future as an artist came into serious question.

Jovanni spent the next year healing, rehabilitating and searching for a light at the end of the tunnel. And as is the case with any serious setback, givens are taken, faith tested, and the true nature of relationships often revealed. Such is the theme of Jovanny’s recently-released video for his new single "Ya No Queda Nada", the message of which you need not speak Spanish to understand. Within just ten days of its release, the video earned over a million views (and counting), putting to rest any questions or doubts Jovanny may have harbored concerning the love and loyalty of his fans -- or the future of his career.

The inspiration for Jovanny’s singing and guitar playing both originate from his mother. Her singing in church inspired his soulful style. Her singing at parties provided his desire to entertain. And it was through his mother's old guitar that Jovanny received his deep connection with the instrument. It was after watching Miguel Montoya of Miguel y Miguel -- his mother’s favorite band -- using his EF381SC that Jovanny first knew he needed a Takamine. 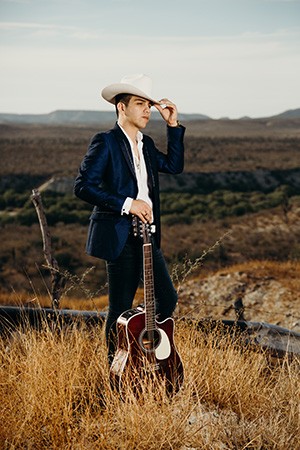 The marriage of 6-string guitars along with matching 12-string versions of the same (strung with dual sets of strings to approximate the bajo sexto) is a very common voicing in Regional Mexican music. You can learn more about how Takamine advises guitars to be set up for this musical style here. That's why the tasty red JJ325-SRC John Jorgenson model and its sister JJ325-SRC-12 has proven especially popular with the genre over the years, as have the Takamine flagship EF341SC black cutaway with its EF381SC 12-string counterpart have proven especially popular with the genre over the years. Add an expressive tuba to fill the bottom end, and you have a contemporary take on the timeless voice of a proud culture.

While Takamine Guitars may be most beloved for their stage prowess, when Jovanny was asked why he though the brand has become so popular in Mexico, the artist with three albums and 15 singles under his belt cites the record-ability of his Takamines. “Finding an acoustic guitar with both power and balance is difficult,” says Cadena. “It has been my studio experience that my Takamines can deliver both. That’s one reason I think they are so popular."

Jovanny’s accident and recovery have left him extremely grateful to everyone who has supported him throughout his career, particularly those from the earliest days when he played the boardwalk of La Paz with only a guitar and a dream. But Cadena reiterates that the surgeries are done, the crutches have been put away, and his battery is charged. Jovanny is back, and we salute his determination and grit in returning to his health, and take our hats off to all performers of the culturally significant Regional Mexican music style! Keep up with Jovanny and his band via their Facebook.

Are you guys going to drop his own guitar?? I wish you guys do i will buy it no doubt