Sona Jobarteh and the Gambia Academy

Sona Jobarteh and the Gambia Academy

Our first exposure to captivating West African singer, composer, multi-instrumentalist, and producer Sona Jobarteh was by way of the 12-minute clip below from the Afrika Festival in Heitme, The Netherlands. While her acoustic guitar of choice, Takamine’s TC132SC classical cutaway, plays no role in this particular performance, it remains the perfect musical introduction to this remarkable artist and pioneering innovator.

The featured song, "Musow" (woman) from Sona’s critically-acclaimed landmark album Fasiya, showcases the strong West African rhythms, infectious melodies, and distinctive vocals that define her celebrated style. But it is Jobarteh’s virtuosic mastery of the 21-string, double-bridged kora instrument that best reflects her West African soul and the seven centuries of Gambian Griot tradition into which she was born. No matter where you are when you first hear Sona’s cascading kora, you are instantly transported to West Africa -- and feel curiously at home. Sona has graced the stages of some of the world’s most renowned festivals and venues such as the Hollywood Bowl in LA, WOMAD in Australia and New Zealand, Symphony Space in New York City, and others throughout Europe, China, Africa and Canada.

Yet, as well established as the touring, movie scoring, record producing Sona Jobarteh may have become, we soon learn that it serves only as a means to a much more essential end. It is humanitarian activism in the areas of social development and educational reform on the continent of Africa that drive the native Gambian. For Sona, the typical colonized, African school curriculum tends to ignore the very continent itself. She feels strongly that the values and concepts of young Africans lucky enough to attend school are being shaped within a system where African culture, history, traditions, and their intrinsic values are either non-existent or relegated to an extracurricular activity. Therefore, it is Jobarteh’s practical assertion that the very sustainability of the continent is contingent upon its children learning about their own country first. Not just in specialty schools, or independent schools, but mainstream schools.

In 2015, Sona founded the Gambia Academy, a pioneering institution dedicated to the mission of culturally inclusive, socially conscious educational reform across the continent. It is the first school of its kind in The Gambia to deliver a high level, mainstream academic curriculum, while also bringing the culture, traditions and history that belong to students to the front and center of their everyday education. In 2017, she purchased 40 acres of land in Kartong to build it, complete with music academy, cultural center, and classrooms for 140 students. 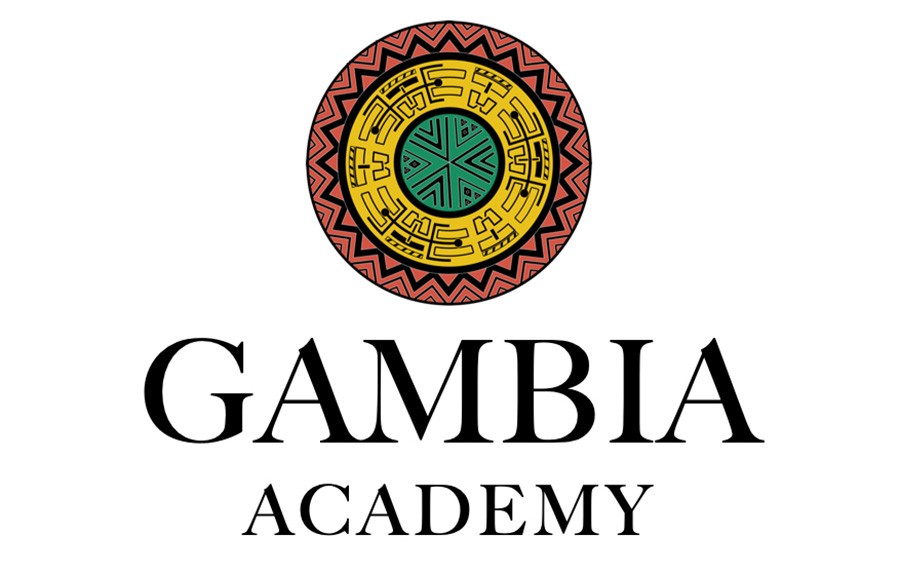 It would seem to make sense that preserving and improving the continent known as the cradle of civilization would be a good thing for civilization itself. You can learn more about the Gambia Academy and the simple and affordable ways and means of sponsoring a student. Also,  check out Sona’s performance of "Gainaako" below featuring her TC132SC. Takamine Guitars is proud to be associated with the dynamic Sona Jobarteh. Keep up with her and her wonderful music at her web site.

I love music and everything connected with it.

Nice to read that! Very inspiring

Sona is an absolute inspiration! Thanks for sharing :)