When veteran artist manager TK Kimbrell approached us with a couple of recordings from a new artist he was working with, we were, of course, curious. Our history with Kimbrell dates back to the very beginnings of Takamine in Nashville.

“I’ve been working with this 20-year-old kid from Maryland named Jackson Dean who sings pretty good and writes his own stuff,” said Kimbrell matter-of-factly. Knowing TK as we do, we strongly suspected “sings pretty good” meant this Jackson guy was something special – and “writes his own stuff” meant music publishers were probably fighting over him. “Check these out," said Kimbrell, “and tell me what you think.” At this part of this piece, we’ll ask you to do the same. The two songs were "Don’t Come Lookin’" and "Wings".

It was a while before we managed to listen to the awesome "Wings" because very shortly after hearing "Don’t Come Lookin’", we were on the phone with Kimbrell with our not-so-restrained reply: “We’re in!”

Jackson Dean gained attention after a video of him singing the national anthem at his high school football game went viral. One thing led to another, and soon Jackson was fielding offers from Music Row elites. Not too longer after that, he'd signed with Big Machine Records and TKO Artist Management, and found himself sitting in a large storage locker in Nashville trying out a few new Takamine guitars. With a batch of live shows coming up, Jackson knew needed a big acoustic sound to pull them off - and as it turns out, that’s how we can help. 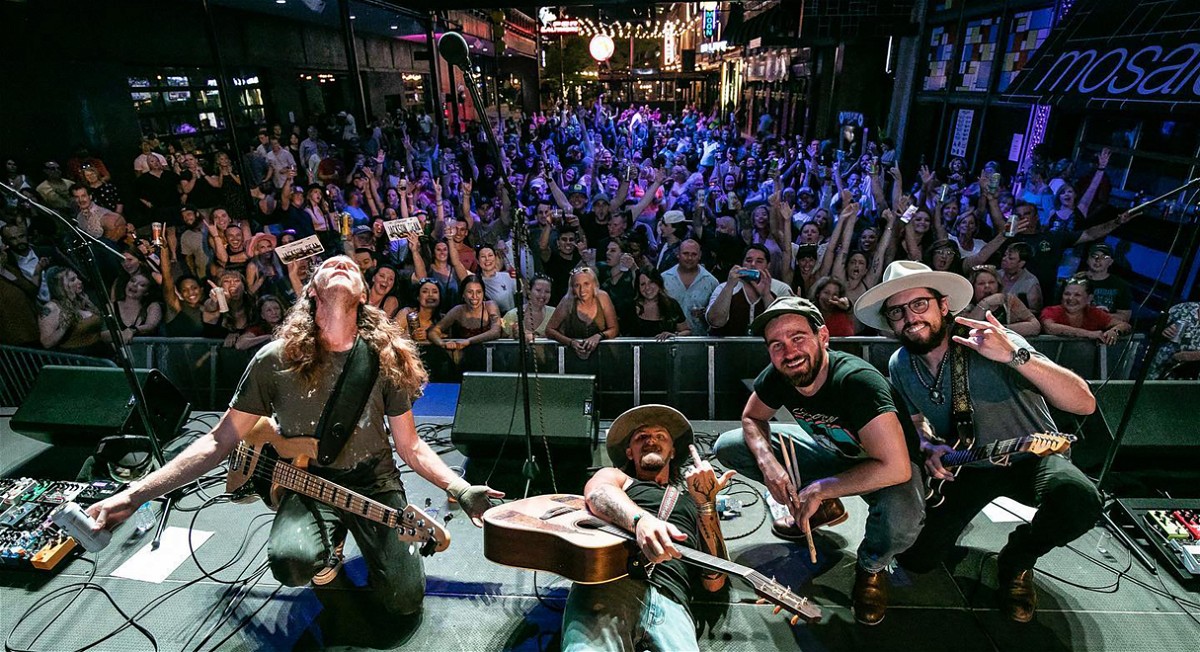 After some time giving each guitar a pretty good idea of what would be expected, Jackson connected with the P3D, a traditional dreadnought from Takamine’s popular Pro Series 3. No sooner had his new 6-string made it home that Jackson applied his wood burning skills to adorn the cedar top dreadnought with the stunning image of twin turkey feathers flanking either side of the sound hole.

As expected, that feather-customized P3D has since earned a prominent role on Dean’s tour, and we expect the ginormous voice of his newly acquired Takamine Pro Series P6JC-12 will find its way into the set as well - perhaps via a song that didn’t even exist until Jackson discovered it via this amazing jumbo cutaway 12-string.

To see how Jackson and his P3D are getting along, check out this solo acoustic performance of "Love You Anymore". And for more Jackson Dean Music, visit his official website here.

What a talented musician! I hope his name gets bigger in America. contact us

The two songs were "Don’t Come Lookin’" and "Wings" are so great. drywall company in Washington DC

I saw that video of him singing the national anthem! What a vocalist! our services

Jackson is one of the best up-and-coming superstars. We at Office Cleaners and Professional Painter in Redding would love to congratulate and support you.

No sooner had his new 6-string made it home that Jackson applied his wood burning skills to adorn the cedar top dreadnought photo booth rental austin with the stunning image of twin turkey feathers flanking either side of the sound hole.