In the music video for "Far Away" by multi-platinum rock band Breaking Benjamin, you'll see two Takamine Pro Series guitars. Keith Wallen is playing a P6JC BSB, while his bandmate Jasen Rauch uses a P7DC. The band, from Wilkes-Barre, Pennsylvania, was formed in 1999 by frontman Benjamin Burnley, and has sold more than seven million units and yielded three RIAA-certified platinum records, two gold records, and several certified singles, including two multi-platinum, two platinum, and five gold. Handmade in Japan, the Takamine P6JC features a solid spruce top and solid flame maple back, and is stage-ready with Takamine's CTP-3 CoolTube™ electronics. The P7DC, one of Takamine's highest-end, finely-crafted guitar models, also offers CTP-3 electronics on this guitar that features a solid spruce top and solid rosewood back and sides. Keep up with Breaking Benjamin via their web site. 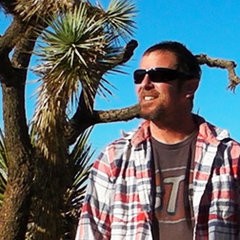